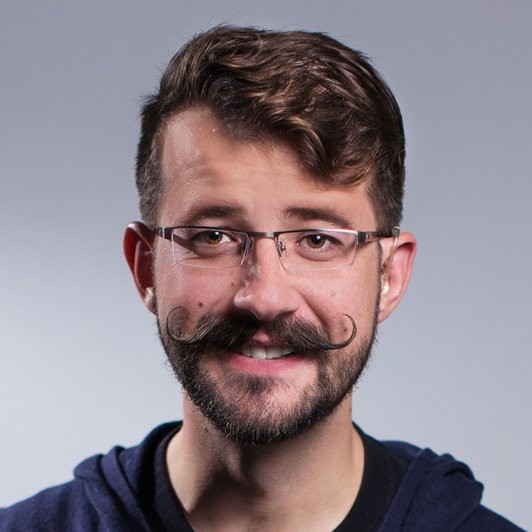 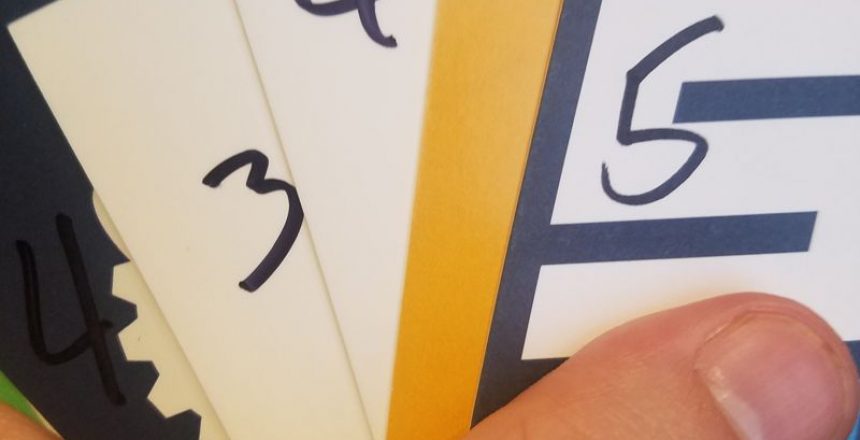 I love networking and events as a place to practice pitches for a business. You have maybe 10 seconds to grab someone’s attention at a trade show or at a networking mixer; your elevator pitch is what you live or die on.

So even if you have a good elevator pitch, it’s always a good idea to see if you can develop a better one. But how do you know what’s working and what’s failing?

Well, there are two different metrics that you can use to think about the success of a pitch:

I’m a data-driven guy; I like to know the results empirically instead of guessing about the outcome later.

So I developed a system for generating pitch analytics from live discussions while networking.

It goes like this: prepare a few pitches beforehand, give them randomly, and then score them immediately afterwards.

I’ve been doing this for a long time, so I tend to skip this step these days, but when you’re starting out I highly recommend you grab a few index cards and write 3 – 5 different elevator pitches that you believe will work with the kind of person who you’ll be meeting. Obviously, investor pitches are different than client pitches, but you also want to think about your client persona and how that will relate to what you want to talk about. If you’re talking to a CTO, you probably don’t wanna go into how your product will help them close more sales—they don’t really care as that’s not their area of responsibility.

So when you’ve written these pitches out, devote a little time to memorizing them roughly. You don’t wanna sound like you’re reading a script, but IMHO a good elevator pitch will

So when I’m constructing a series of pitches, I’ll write down each of those as a bullet point. Were I to intro CrowdTamers to a company founder of an early-stage startup, the bullet points would look like:

The question, of course, is “What’s the process”?

Generally, if I get that question from them, I won’t answer it at first. I like to build a bit of dramatic tension in a pitch. I’ll do a little bit of Q&A with the founder and discover more about their business. Then I can wrap that into the answer to their question, a few minutes down the line.

This generally also buys me a little more time in my pitch; once the other party in the pitch is in a conversation, you aren’t on the clock as if you’re tossing out a pitch as fast as you can to someone.

A variant of this pitch could be:

Give each pitch randomly

Give each of your pitch variants a number and then put the index cards in your pocket. Variously, write each pitch on a different color index card so you can be a little more subtle with this step. 😛

As you’re networking, before each new conversation pick an index card and use that pitch for the new person you speak to.

The brilliant part of pitching to people live is that you’ll find out in 10 seconds or less if that approach worked for that person. You’re looking for signs of interest like: gaze, body language, if they ask follow up questions, and even if they point their feet towards you or away from you. If they’re interested, great. That pitch went well. If they’re not interested, well. Try that pitch again on someone else.

Score each pitch immediately after you talk to the person

As soon as I’m done talking to someone, if I have a moment before going on to the next person, I will write a score from 1 – 5 on the back of the index card that has their pitch on it. It doesn’t matter, for the purposes of analytics, who I gave that pitch to. It just matters if I think it went well or not.

Don’t do this in front of the person you talked to, of course. That would look weird. And may lead to conversations like, “Hey, I am worth more than a 1!”.

Voila! You can see which one went better for that audience. As an added bonus, if you keep a record of all of the scores, you can see pitch performance over time and other kinds of useful data.

So I mentioned that I don’t actually write down pitches anymore, nor do I keep scores on the index card that I wrote on. That’s because I can keep 2 or 3 different pitches in my head and then use simple mnemonics to keep track of which pitch I should give next. In my case, I will move a ring from one hand to the other when I talk to folks to remind me which pitch to give.

And then, after I talk to a lead or a new person, if I get a business card, I will write down the score on the back, as well as the pitch. I end up with something like this:

And after a trade show, I have a handful of scores:

It’s a little less paperwork to keep track of, and my pockets are usually filled with paperwork from a trade show anyway, like lead scoring forms and swag.

There are benefits and negatives to doing it this way:

How about you? What do you do to learn how your elevator pitch is going and if you need to change it? Hit me up in the comments below or ping me @trevorlongino on Twitter and let me know. 🙂 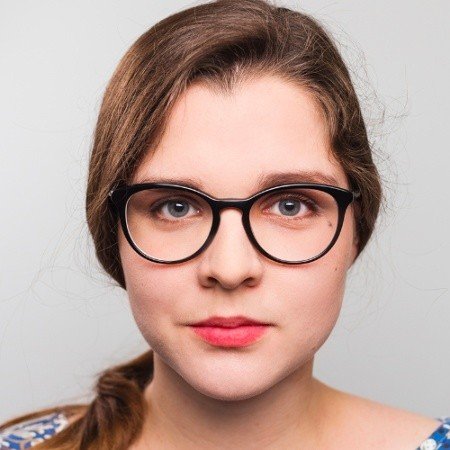 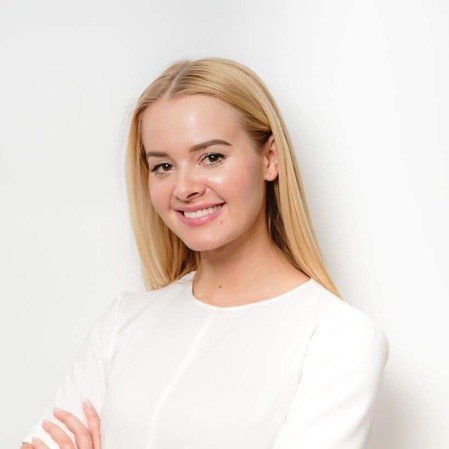 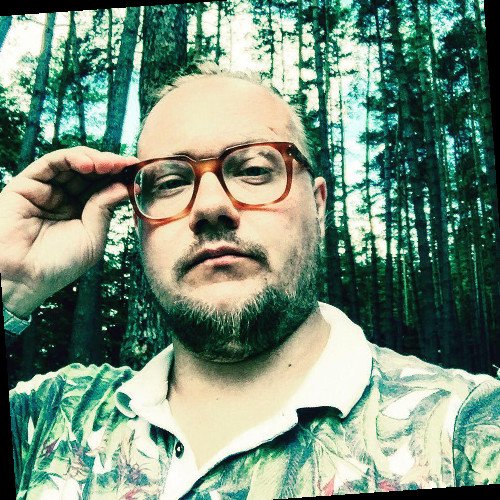